One of the most common things that fathers regret before they die is this: “I worked too much and did not spend enough time with my family.” God wants us to work diligently to provide for our family. But when we work at the expense of our relationship with our family, our work becomes harmful rather than helpful. In his 2011 Father’s Day message, President Barack Obama expressed his regret for not spending enough time with his children when they were younger: 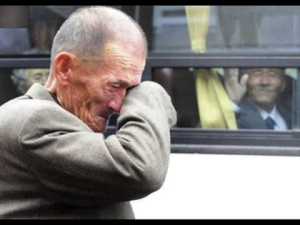 When Malia and Sasha were younger, work kept me away from home more than it should have. At times, the burden of raising our two daughters has fallen too heavily on Michelle. During the campaign, not a day went by that I didn’t wish I could spend more time with the family I love more than anything else in the world. But through my own experiences, and my continued efforts to be a better father, I have learned something over the years about what children need most from their parents. They need our time, measured not only in the number of hours we spend with them each day, but what we do with those hours.

The American evangelist Billy Graham expressed a similar regret. When interviewed by Christianity Today about anything he could have done differently, Graham (who is now 96) said:

I’d spend more time at home with my family, and I’d study more and preach less. I wouldn’t have taken so many speaking engagements, including some of the things I did over the years that I probably didn’t really need to do—weddings and funerals and building dedications, things like that. Whenever I counsel someone who feels called to be an evangelist, I always urge them to guard their time and not feel like they have to do everything.

Fathers, before it is too late, let’s spend quality time with our children. Let’s provide not only for their physical needs but also for their spiritual and emotional needs. Let me end this post with this powerful story that I’ve read:

The story is told of a young man who stood at the bar of justice to be sentenced for forgery. The judge had known him from a child and had also known the family intimately. The boy’s father was a famous legal light, having written some of the best material on the subject of “Trusts.” “Do you remember your father?” asked the judge in a stern fashion, “that father whom you have disgraced?” “Yes,” said the boy. “I remember him perfectly. “When I went to him for advice and companionship, he often said to me, ‘Run away boy. I am too busy.’ My father gave all his time to his work, and had little time for me. So here I am.” The great lawyer had written much about trusts, but had missed the greatest trust of all—his own son.

God has laid definite responsibilities on parents. What a tragedy to make the mistake that the great lawyer made. 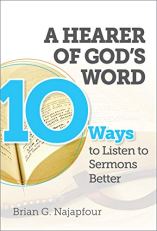